Since we first looked at the stars, there has been a silence, no signs of alien life, and no one who has tried to speak to us. It is an enigma that a long dead scientist called: The Fermi Paradox.

A brave crew will take humanity’s first Starship, Endeavour, on an epic journey that spans light years and centuries to solve this mystery.

As Commander Tom Hites and his crew searches amid long abandoned worlds and ancient relics, the question they seek to answer becomes:

“Where are they now?”

For anyone who loves their science fiction to pose the big questions about the universe, and humanity’s destiny within it. Fans of Arthur C. Clarke, Poul Anderson, and Stephen Baxter will love this book. 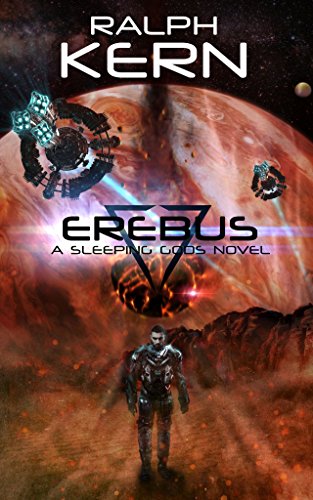